Here's another good hearty winter dinner recipe I picked up from this month's Real Living - Cheat's Moussaka.
My darling Yiayia would turn in her grave if she knew I was taking shortcuts making Moussaka - but hey if it means I can eat it more often I figure its worth it.
The "cheat" is that the bechamel sauce is actually made up of greek yoghurt, fetta cheese and egg. 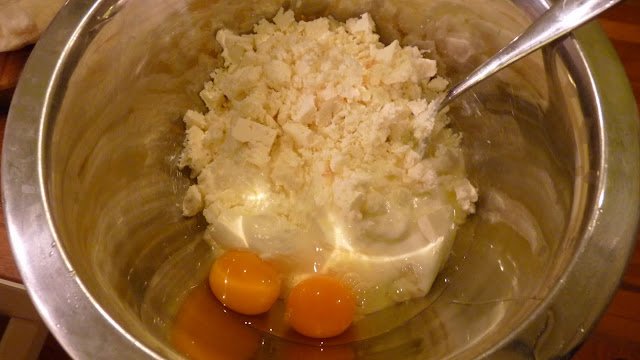 I love me some fetta but I have to admit I was hesitant to how this would turn out.

Here's my lamb mince and sauce simmering away. 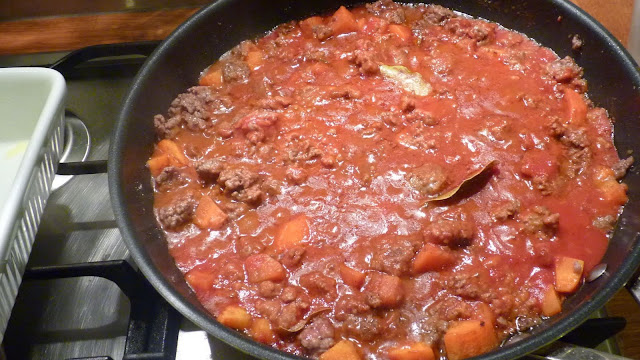 And to cut down the washing up I used the same pan for the eggplants. 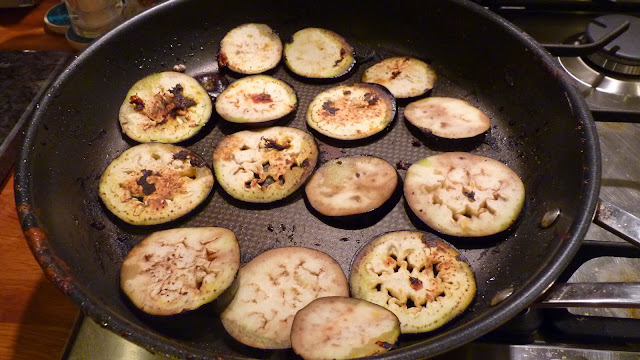 And here's the yoghurt/fetta sauce on the top layer with a sprinkle of parmesan. 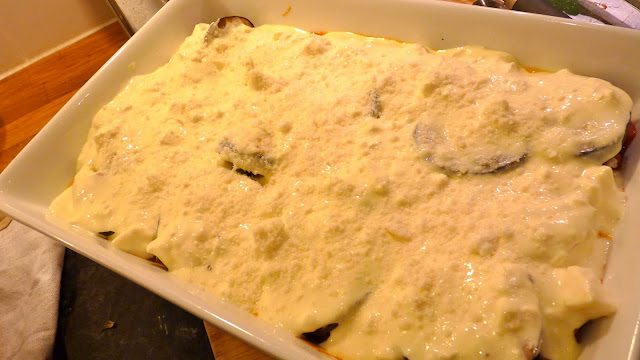 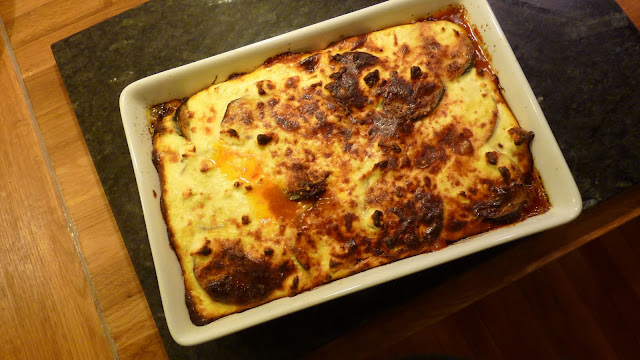 It was pretty tasty - definitely not as creamy as a true bechamel but certainly way quicker to make. I guess the yoghurt/fetta combo could possibly be more healthy also - but its probably a slighly more expensive option too.
Posted by Alecia @ Tchotchkes etc. at 20:24 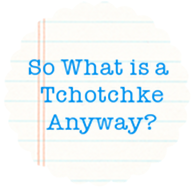